Get fresh music recommendations delivered to your inbox every Friday.
We've updated our Terms of Use. You can review the changes here.

by Sheila and the Insects 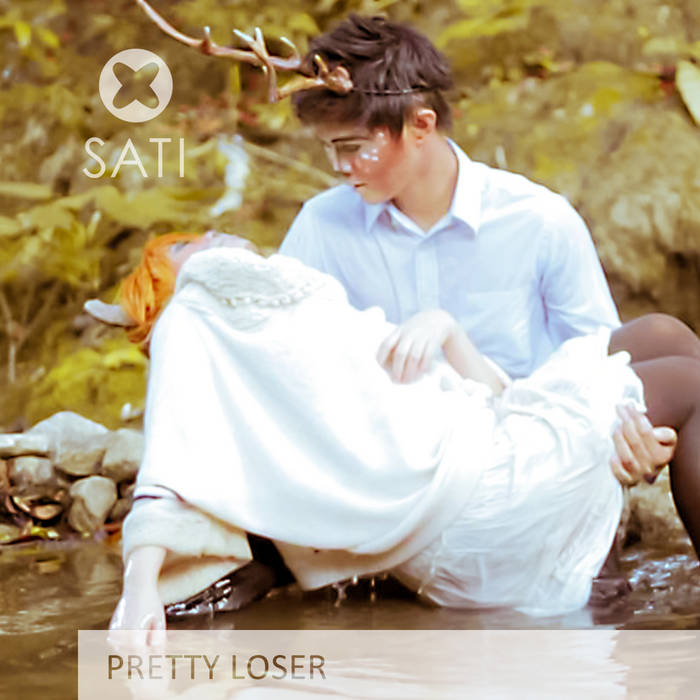 Twenty one years in the music circuit, off and on, has not mellowed the band. They still sound as belligerent as punks, with a light coating of jaded sophistication. “Pretty Loser” has the snappy drumbeat, edgy guitars and snarky lyrics that one has come to expect from SATI. It’s their version of an “ode to unrequited love,” but one could also interpret it as giving unrequited love the middle finger.