Get fresh music recommendations delivered to your inbox every Friday.
We've updated our Terms of Use. You can review the changes here.

by The Gentle Isolation 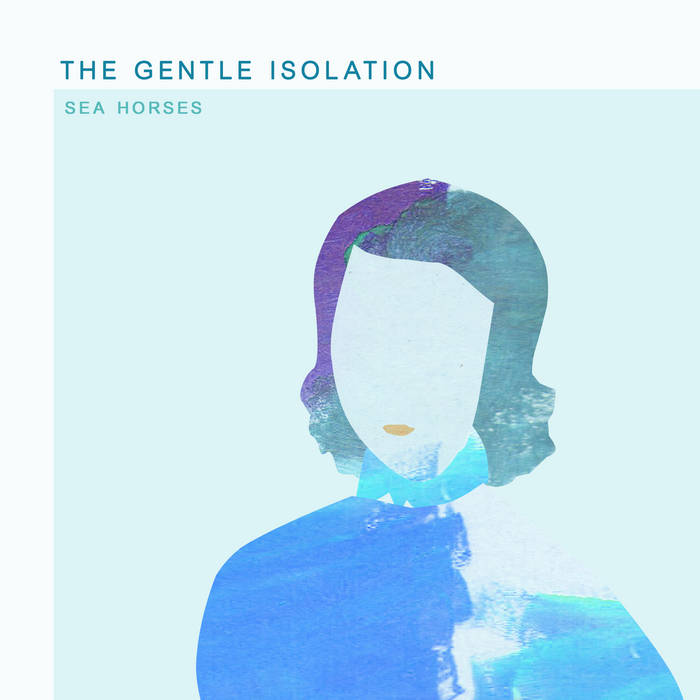 Despite their deceptively laissez-faire attitude towards gigging, the band has been quietly making music, sight unseen. And if you listen very closely, you sense a new confidence in the way they deliver their twee-fied version of indie pop. Released as a tribute to the late Keith Girdler, vocalist of Blueboy, who passed away in 2007 due to cancer. Blueboy, which formed in 1989, was but one of Girdler’s projects; the original “Sea Horses” is from Blueboy’s 1992 album, If Wishes Were Horses. It’s a beach tune, another spotless afternoon kind of tune, the kind of song you want playing when you’re off to an adventure with your mates, cares be damned. The Gentle Isolation has made their cover version even more joyous than the original – quite fitting, given that Girdler’s friends have noted how he had wanted to be remembered with “happiness and smiles.” Download for free!

Special thanks to Gary Sansom of Dufflecoat Records